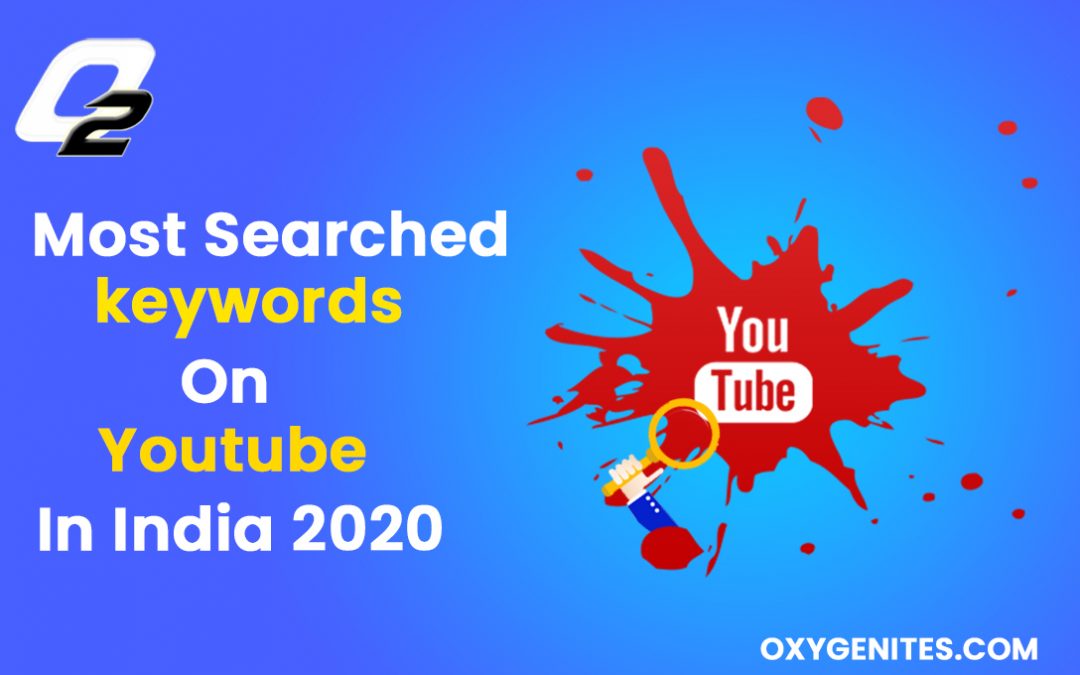 YouTube is the most famous and known platform for video sharing all over the world. It is the fastest-growing platform where a huge number of people have their channels to showcase their talent. We get to see tons of new videos of different varieties on YouTube every day.

There is almost nothing that you cant able find on Youtube here. You can find all your interests on this platform. It consists of informative content, tutorials regarding different things, recipe videos, comedy videos, news, and everything else that can be found here.

Daily, YouTube gets millions of searches that are many folds greater than any other recognized platform.
In this article, you will know about the top searches on YouTube.

A wide range of people are on YouTube and have built a career on this platform. Their content is related to music, dance, cooking, informative classes, comedy, and much more. In India, the most available and subscribed channel is the T series. Also, the T series is the most subscribed channel all over the world. It is a music brand and releases music with artists. The most subscribed solo channel belongs to Ajey Nagar, aka Carryminati. The name of his channel is Carryminati, and it is a YouTube roast channel.
The top searches of this platform keep on changing due to the wide range of people using it.
Along with this, people also directly search for their favorite personals, music videos, or more.

It seems from the searches that having a strong base of fans is necessary when you want to introduce yourself on YouTube. You can also see some difficult competitions going on YouTube in case of likes and number of subscribers. The winners being those with the most influencing content and a strong audience.